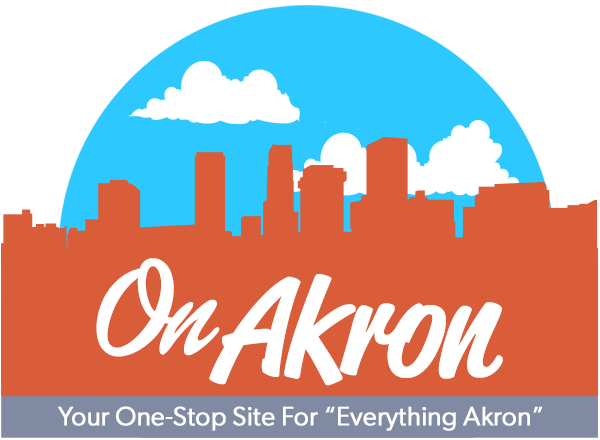 Enola Holmes is streaming on Netflix

Perhaps the best part of a movie, for me, is the first couple of seconds. By that point, I have a broad idea of the premise. I’ve poured myself a drink. My brain is prepared. When the first production company logo appears onscreen, we’re in a Schrodinger’s Movie scenario. Anything is possible, and even if the premise is ill-advised, there’s a chance of getting something amazing.* 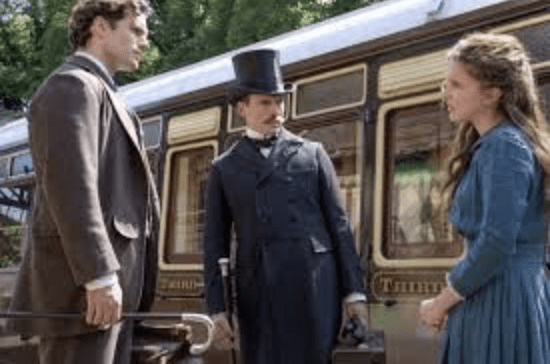 Add to that the excitement you get from hearing a strong concept. A secret organization protects Earth from alien threats? Sold. A rag-tag group of scientists opens a business that gets rid of ghosts? I’m there. Earth’s Mightiest Heroes band together to save the world from a Norse trickster god? I will run through multiple plate-glass windows to get that in front of my eyeballs.

There’s expectation and then there’s reality. Execution is everything. We’ve all seen films that started with a great concept and ended with people walking out of a theater muttering. The Island of Dr. Moreau destroyed Richard Stanley’s career for more than twenty years. The League of Extraordinary Gentlemen sucked so hard that Sean Connery decided to just pack it in and retire. I’m mentioning all of that because while the new film Enola Holmes certainly doesn’t stink up the joint, it takes a fun and fascinating premise and proceeds to take virtually no risks whatsoever.

Eudoria Holmes (Helena Bonham Carter) is the matriarch of an extraordinary family in Victorian England. Her oldest son Mycroft (Sam Claflin) is the very essence of English high society, a man with the ability to move effortlessly through the upper echelons of the upper crust. Her middle son Sherlock (Henry Cavill) possesses powers of observation that are astounding to behold, and he’s begun putting those talents to use as a consulting detective. 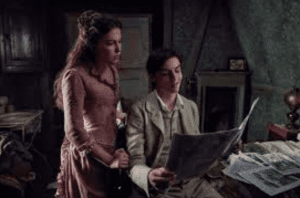 And then, there’s her daughter Enola (Millie Bobby Brown). Her mother recognizes two things. The first is that Enola is exceptionally intelligent, strong-willed, and persistent. The second is that Enola had the misfortune to be born female in a ludicrously male-dominated society, and the expectation that society has of her is that she’ll get married and crank out a passel of kids.

Rather than wasting time in the English educational system, Eudoria takes matters into her own hands. Enola’s education begins at home. She reads everything she can get her hands on. Her mother instructs her on the finer points of judo, chemistry, and chess. The plan is for her to become an independent young woman, one with the skills to create her own path in life. It won’t be easy.

Enola’s challenges begin on the morning of her sixteenth birthday with the disappearance of her mother. Things get complicated when her brothers arrive home and the supremely priggish Mycroft decides to send her to a finishing school. Enola is finished with that idea, and after discovering a wad of cash and a secret code, she sets out to find Eudoria. Along the way, she inadvertently becomes tied into another mystery, one involving the runaway Viscount Lord Tewksbury, Marquess of Basilweather (Louis Partridge), a fancy lad of a teen who’s also on a journey of discovery.

Maybe this is one of those situations where I’m the problem. As a man slouching his way through middle age, I’m clearly in no way the target audience for Enola Holmes. My 13-year-old son was glued to the screen. When there was a gag, he laughed. When there was a moment of suspense, he repeatedly jumped up and down on the couch.** That response tells me that there’s two ways of looking at this film. If you have older kids or you’re after a piece of light entertainment that requires exactly zero heavy lifting, you’ll like this film.

That’s in large part thanks to the zingy direction from Harry Bradbeer. As one of the creative forces behind the beloved streaming series Fleabag, he keeps the tone light as we follow Enola onto and out of trains, through the streets of London, and from one clue to the next. Like the lead in Fleabag, Enola frequently breaks the fourth wall. Bradbeer knows just when to deploy that device and prevent it from getting annoying. My only real issues with his direction is that the film runs 20 or so minutes too long, and some ruthless editing would have fixed real pacing issues. There’s also a few moments in the end where the level of violence is cranked up beyond where it ought to be. Does this film need a cameo from Massive Head Wound Harry? Not so much.

The screenplay by Jack Thorne is where the majority of my problems are. His script is an adaptation of the YA series of novels by Nancy Springer, and he must have known that the concept of a Holmes sister is a great idea. On the one hand, I think it’s extremely cool that we have what looks like a quality franchise for tweens and teens with a strong and fun young woman in the lead. Despite a not-terribly compelling mystery in the center of the script, Thorne does nice work with both Enola’s characterization and a bouncy sense of humor. Let’s also give a little love to the concept of a) the young Marquis being the Dude in Distress and b) he’s a teenaged boy who’s genuinely interested in flowers. There’s some great smashing of old school gender norms that I’m here for.

It’s the characterization of the rest of the family that gets me a little cranky. If you dive into your Arthur Conan Doyle, you’ll see Sherlock as a dude with a…um…healthy ego and boundless energy. His brother Mycroft is written to be even smarter and more intuitive, preferring to remain in the shadows. Just imagine the family that those two came from, and just imagine the dynamics that would exist with their sister Enola and mother Eudoria! We could have had something much weirder, much smarter, much more unique. Instead, Thorne’s script portrays Mycroft as an upperclass twit of the year who’s jealous of his brother’s brains, and Sherlock as a distracted but basically decent older brother.*** He’s taken two of the most interesting characters in literary history and made them boring.

What isn’t boring is the live-wire performance by Millie Bobby Brown as Enola. If you’ve watched Stranger Things, you know Brown has an uncanny ability to take thin material given to her and deliver a performance that’s complicated, emotional, and largely non-verbal. Here, she’s working at the same level and layering on a healthy amount of charm and wit. Her comic timing is outstanding, particularly a moment when she wipes out on a bicycle, looks at the camera and says, “Cycling is not one of my core strengths.” She carries the film and makes it look easy. Similarly impressive is Helena Bonham Carter, and as someone who’s deeply comfortable with eccentricity, her scenes as Eudoria are great fun. Sam Claflin unfortunately has only a couple of notes to play as the mustache-twirling drip Mycroft. As the World’s Greatest Detective, Henry Cavll’s Sherlock is…fine? I guess? His role feels underwritten, and he’s never given much to do beyond being blandly supportive. That’s a shame, as Cavill is a skilled performer. I think the fact that he’s a ridiculously good-looking guy works against him sometimes, and a sharper script would have allowed Cavill to plumb some of the stranger depths of Sherlock.

Yet as I said earlier, I accept that Enola Holmes isn’t made for me. If this is the beginning of a franchise, we all know that origin stories tend to be a bit dull. With luck, future installments will have the courage to get weird. If they’re also anchored by the star power of Millie Bobby Brown, we’ll really have something to look forward to. 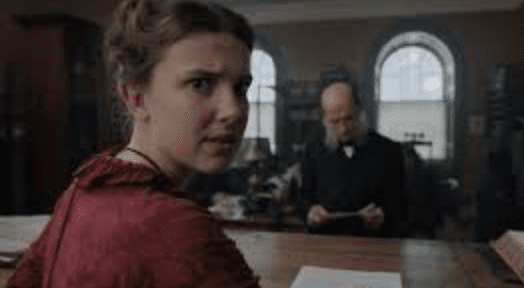 *I’ll direct your attention to the idea and reality of 21 Jump Street as a movie.

**A one hundred percent normal reaction and the potential destruction of a very large piece of furniture is in no way a source of anxiety for me. AT ALL.

***Amusingly, the estate of Doyle filed a lawsuit against the production due to their depiction of Holmes as caring and compassionate. You can read more here.

Tim Brennan
Tim has been alarmingly enthusiastic about movies ever since childhood. He grew up in Boulder and, foolishly, left Colorado to study Communications in Washington State. Making matters worse, he moved to Connecticut after meeting his too-good-for-him wife. Drawn by the Rockies and a mild climate, he triumphantly returned and settled down back in Boulder County. He's written numerous screenplays, loves hiking, and embarrassed himself in front of Samuel L. Jackson. True story.
Tagged: NetflixTim Brennan
OnAkron.com is a directory and information guide for Akron, Ohio.
Discover the best of Dayton shopping, restaurants, night life, breweries, events, business, outdoors, fun, local life, real estate, transportation, jobs, and schools.
Looking for what to do in Akron? OnAkron.com has columnists, and bloggers to keep you up to date on the best of Akron, Ohio.